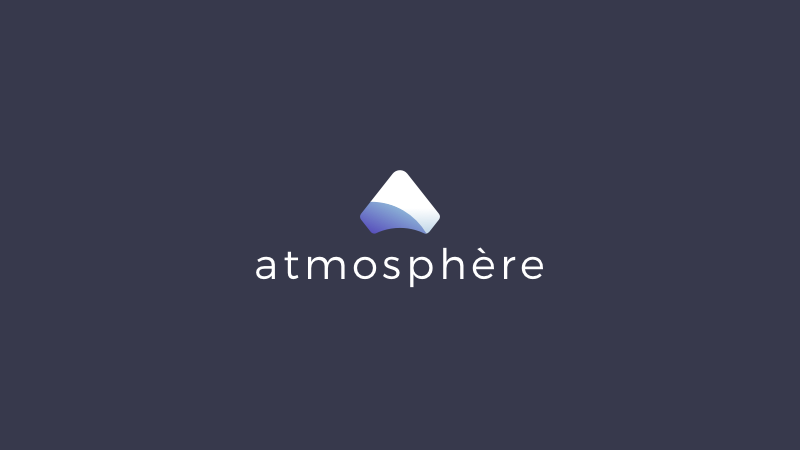 Support was added for 14.0.0, and rather a lot changed under the hood. If you encounter any problems, please don't hesitate to report them.

1.3.0 is Atmosphère’s sixty-fourth official release. Who doesn’t love round numbers?

Please be sure to update fusee when upgrading to 1.3.0. fusee-primary no longer exists, and will not work any more.

Please note: Atmosphère 1.3.0 is currently in pre-release, and issues may be found that need to be fixed before full release.

For information on the featureset supported by 1.3, please see the official release notes.