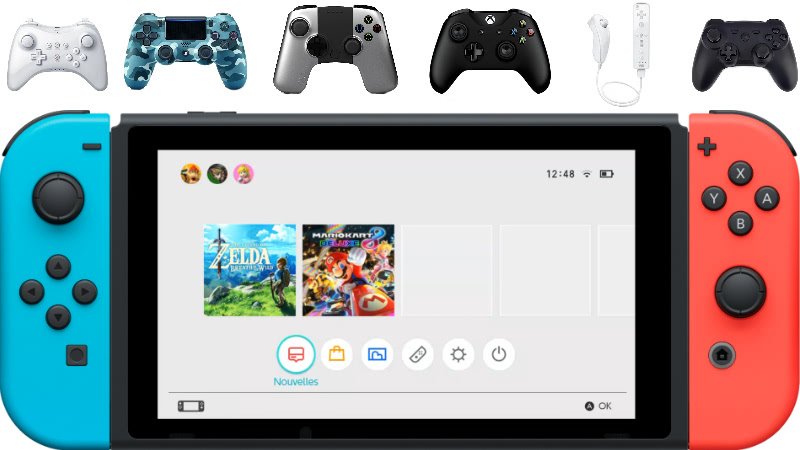 This is the fourth official release of MissionControl.

This release fixes a critical bug in the setting of thread priorities, reworks the way that controller inputs were being handled and adds support for a handful of new controllers, amongst other things. See below for the full changelog.

New users landing on this release page should first check out the readme on the main project page. Most of your questions will be already answered there.

Thanks again to all the users that requested and helped identify and test new controllers.
Also thanks to peteruk for sending me an icon to use for btdb.nro

IMPORTANT: Atmosphère >=0.14.2 is required to run this release of MissionControl. Older Atmosphere versions will cause the console to hang or crash during boot.
Users upgrading from version 0.1.0 of MissionControl are also advised to wipe their pairing database and re-pair controllers running 0.2.0 or greater. Failure to wipe the old entries may result in non-switch controllers being detected incorrectly.